The mission of Ottawa Impact is to preserve and protect the individual rights of the people in Ottawa County.

These rights include freedom of speech, freedom of association, religious liberty, due process, and sanctity of conscience. These are essential qualities of liberty and freedom. Ottawa Impact educates people about threats to these rights and provides a means to defend and preserve them.

We are committed to defending the constitutionally protected rights of parents to make health and education decisions for their own children. We desire to preserve and pass on the blessings and heritage of Ottawa County to future generations.

We recognize our nation’s Judeo-Christian heritage and celebrate America as an exceptional nation blessed by God. We oppose indoctrination of our county’s youth and the politicization of public schools.

We believe civic engagement, ground up, is critical to preserve a healthy, moral society. We seek to educate, encourage, and support local leaders who fight to preserve Ottawa’s values and work to eliminate policies which oppose them.

Our passion is Life, Liberty, and the Pursuit of Happiness!

We welcome you to join us in preserving and protecting the freedom and values which made Ottawa County great, so these things may be enjoyed by generations to come. 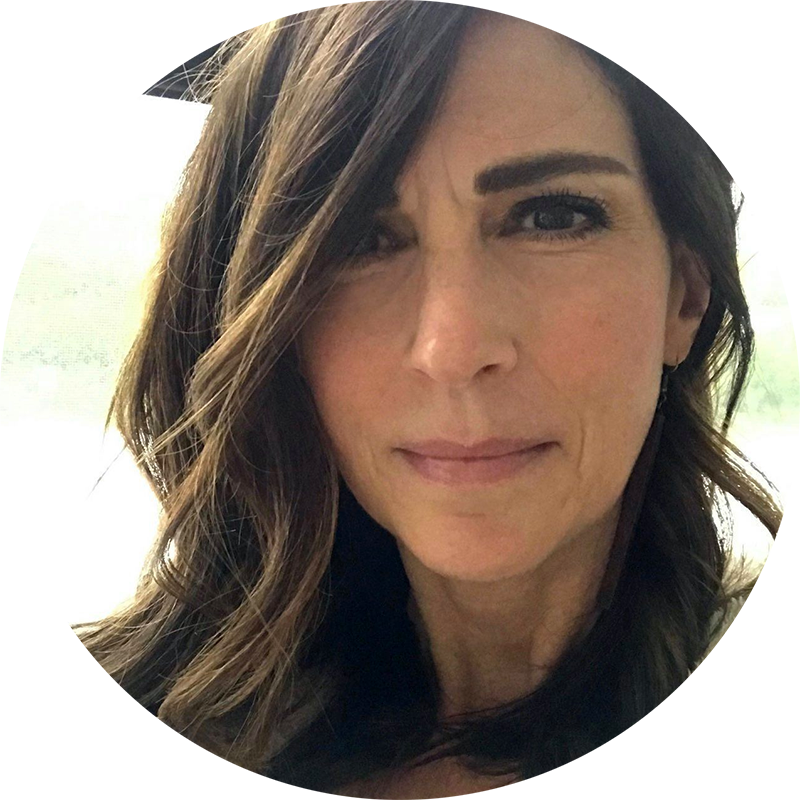 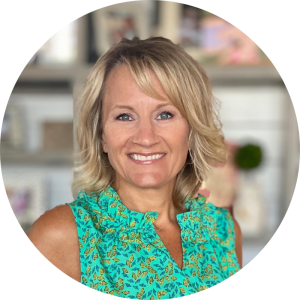 Ottawa Impact is a 501(c)(4) that engages in the local community to educate and encourage.

What is religious liberty?
Religious liberty is the right to follow the faith of your choice—or to follow no faith at all. Religious liberty is a cornerstone of our nation and is the first freedom guaranteed to Americans by the Bill of Rights. Unfortunately, the right to express one’s religion or associate on the basis of belief is under attack in our society and culture. For example, policymakers use the guise of  “public safety” or “nondiscrimination” to infringe upon people’s rights. They then blame the powerless for disagreeing with the powerful, completely disregarding religious liberty and civil rights. This issue is increasingly important to educate about because rights are being quickly swept aside by authoritarian leaders claiming to act for the “common good.”

Liberty cannot exist when people are forced to conform their thoughts and expression to an official viewpoint. Differences of need and opinion are the natural byproducts of a vibrant, free society. However, today people are often expected to share a single viewpoint on hotly debated matters like the meaning and significance of diversity, the definition of social justice, and the impermissibility of “hate speech.” Mandatory diversity training, in which students or employees are instructed in an officially-approved ideology, is common. Some institutions have enacted policies that require students or employees to speak approved attitudes on these matters or face consequences.

What is due process?
The right to due process refers to the idea that governmental authorities must provide fair, unbiased, and equitable procedures when determining a person’s guilt or innocence. History has taught that the rights of all Americans can be secured only through the establishment of fair procedures and with a consciousness that all are equal in the eyes of the law. Unfortunately many people face processes that lack fair procedures, or in which a political viewpoint or institutional interest affects the outcome of events. Consider how major media and news corporations are teaching the wrong lessons about justice; people must come to know that justice means more than the enforcement of the will of the powerful and the suppression of the views of the powerless, a common narrative in today’s society and culture.

Do you want to preserve and protect freedom in Ottawa County?

We welcome you to join us as we work towards freedom for the people in our communities.