Vanderberg accepted the position as Kent County Administrator/Controller and will begin duties there on August 30, 2021.

“This decision was bittersweet,” said Vanderberg, according to an Ottawa County press release.

His service to Ottawa County will not be forgotten. Nor will the alliances he built, like with the Government Alliance on Race and Equity (“GARE”), which promotes a worldview rooted in Neo-Marxist philosophies and the idea that the United States was founded upon systematic racism/white supremacy. Learn more about GARE here. (See additional screenshots from Ottawa County videos below.)

Other recent accomplishments of Ottawa County under Vanderberg’s leadership include:

“We will miss Al a lot,” commented Board Chairperson, Roger Bergman.

In response to Bergman’s comment, Joe Moss, President of Ottawa Impact, said: “I am thankful Al Vanderberg is leaving Ottawa County. Hopefully Roger Bergman and the other commissioners use this opportunity to course correct and change the trajectory of the progressive path Ottawa County has been on under Al Vanderberg’s influence. The future of Ottawa County will be bright with a new administrator who better reflects the values of the community and the families that live here.”

Ottawa Impact advocates for self-governance and freedom on behalf of Ottawa County residents. A key focus of Ottawa Impact’s work is promoting parental rights, including the freedom for parents to make decisions for their children.

“Mr. Vanderberg’s resignation creates an opportunity for the future of Ottawa County,” said Joe Moss. “It gives the Board of Commissioners a chance to hire a new administrator who could better represent the interests of the people of Ottawa County.”

Screenshots and video are from the Ottawa County website. 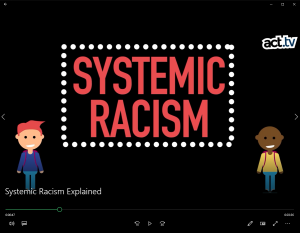 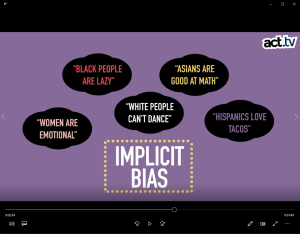 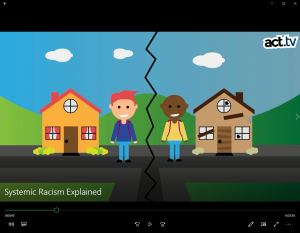 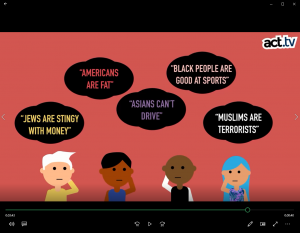